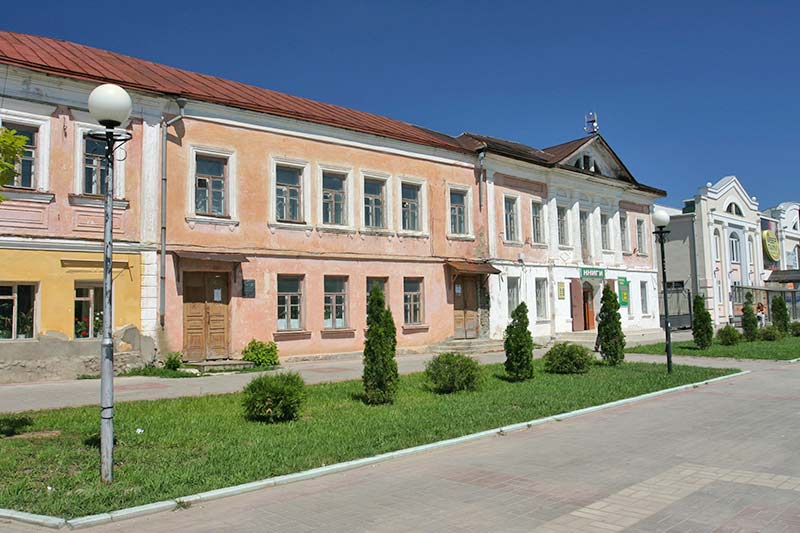 A small town in Great Russia

Lebedyan (translation Swan-Town) is a provincial town on the banks of the Don River 400 km south-east of Moscow. Prior it used to be the Tambov province town, later in the 20th century it was located in Ryazan Oblast but with the creation of the new Lipetsk Oblast in 1954 the area was transferred and became a district center in Lipetsk Oblast. Lebedyan is a typical Russian town with several small factories and plants, and a population of approximately twenty-two thousand inhabitants. The residents are passionate about their town, and proudly refer to themselves as “Lebedyanets”. Let’s learn more about Lebedyan and its people.