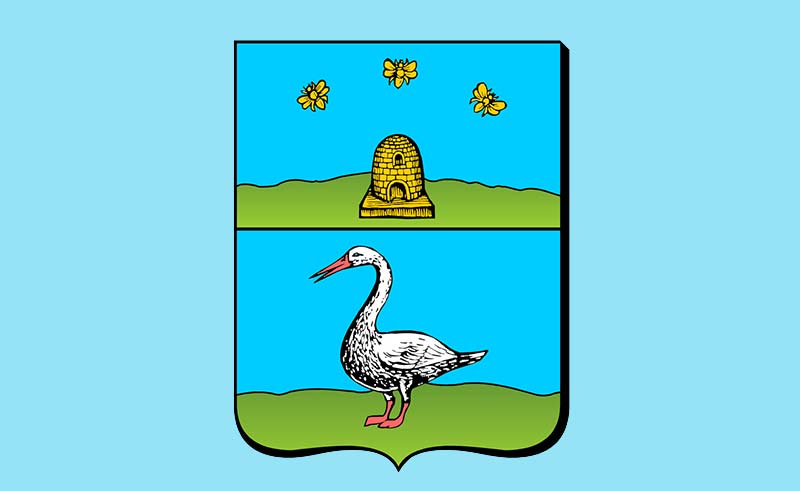 Name and coat of arms

The name of the town is easily translated – Swan Town. Long ago when Lebedyan was a small fortress high on the right bank of the Don River, there was a large lake to the west called the Great Swan Lake because of the flock of snow white swans living there. Hence when Lebedyan was granted a coat of arms in 1781 a swan was depicted. Nowadays the lake as such no longer exists on the outskirts of Lebedyan. The area that once formed the lake is covered with fields and orchards belonging to neighbouring agricultural companies. However, among the fields and orchards you can still see several small ponds where even on hot summer days the water level remains stable.